“The Karth family – a Rocky Mount, North Carolina family who lost their two teenage daughters in a 2013 truck crash – will travel to Washington, D.C. Friday March 4 to deliver a Vision Zero petition with over 20,000 signatures to the Department of Transportation. 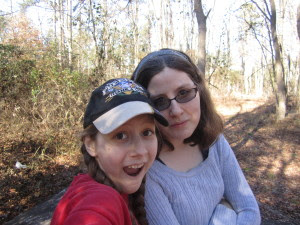 Motor vehicle crashes are a leading cause of death in the United States with 33,000 people killed in crashes each year.

The Department of Transportation currently makes highway safety rules based on a cost benefit analysis resulting in many highway safety measures being blocked.

The petition, launched in 2015, urges Department of Transportation and the Office of Management and Budget to change that practice, and move toward a Vision Zero safety strategy model with goals of: Zero Deaths, Zero Serious Injuries, Zero Fear of Traffic.

The petition calls for changing rulemaking policy to move away from a cost/benefit model and adopt a more humanistic, rational vision Zero safety strategy model that will impact all DOT safety regulation.

DOT Secretary Foxx and NHTSA Administrator Rosekind should meet with the Karth family as they did with the auto industry.  It is the least they could do.

President Obama should also meet with the Karth family in view of the 200,000 crash deaths under his presidency so far — and growing at nearly 100 more per day.
See https://www.careforcrashvictims.com/assets/MonthlyReportforJanuary2016-Corrected.pdf