Here is the story and link: 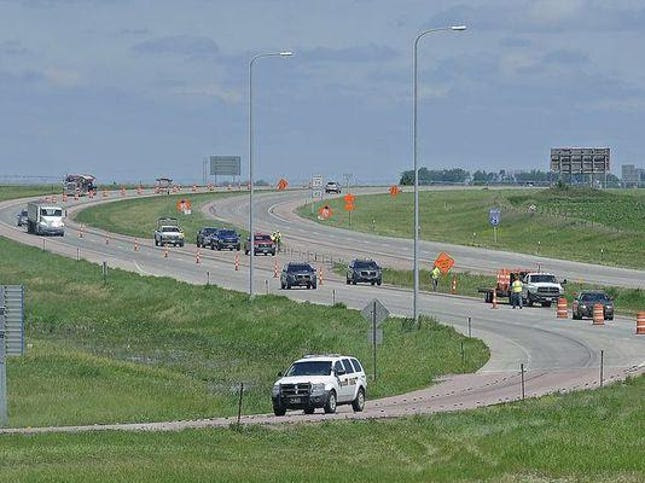 The legislation, part of a broader six-year highway bill the Senate is debating this week, was approved July 15 by the Senate Commerce, Science and Transportation Committee without Democratic support. Thune chairs the powerful Senate committee.

Advocates for Highway and Auto Safety, Citizens for Reliable and Safe Highways and other critics say the proposal lacks key safety measures and would roll back numerous necessary laws.

They point to provisions that would remove from public scrutiny certain safety rating information about motor coach carriers, and would allow drivers as young as 18 to drive big rigs. They also say the proposal doesn’t do enough to hold vehicle makers accountable for defects and recalls.

“He’s making it unsafe for everybody in South Dakota and around the country,” Jim Abourezk, a former Democratic lawmaker who represented South Dakota in the U.S. House and Senate during the 1970s, said of Thune. “I don’t know if he realizes that people need the government to keep them safe, especially on highway safety. If we can get enough public pressure on Thune, of course it will change, and he’ll lay off (these issues).”

GOP leaders in the House have yet to decide if they will take up the Senate bill or craft their own, leaving Abourezk and others optimistic they can roll back some of the measures. 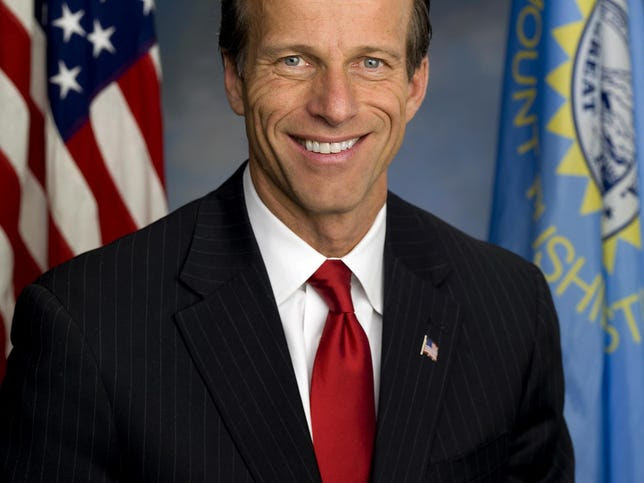 Thune didn’t specifically address the individual proposals drawing criticism, but he has defended the overall legislation, saying it includes “critical regulatory reforms.” He said it would improve safety on roads by giving more money to the National Highway Traffic Safety Administration and imposing tougher penalties for auto safety violations.

“This legislation not only funds highway projects but also puts important safety enhancements and some common-sense regulatory changes in place,” said Thune. “Since we first introduced our bill, we’ve had a lot of input. We’ve explained why certain provisions are important, and have also made changes to increase support and address some concerns.”

Emily Wanless, a political science professor at Augustana College, said the complaints targeting Thune are probably “politics as usual.” She said under Thune’s watch, the Senate panel has been largely bipartisan and has avoided some of the gridlock facing other committees.

“The fact that they are getting stuff through gives people an opportunity to discuss these issues and criticize these issues,” she said.